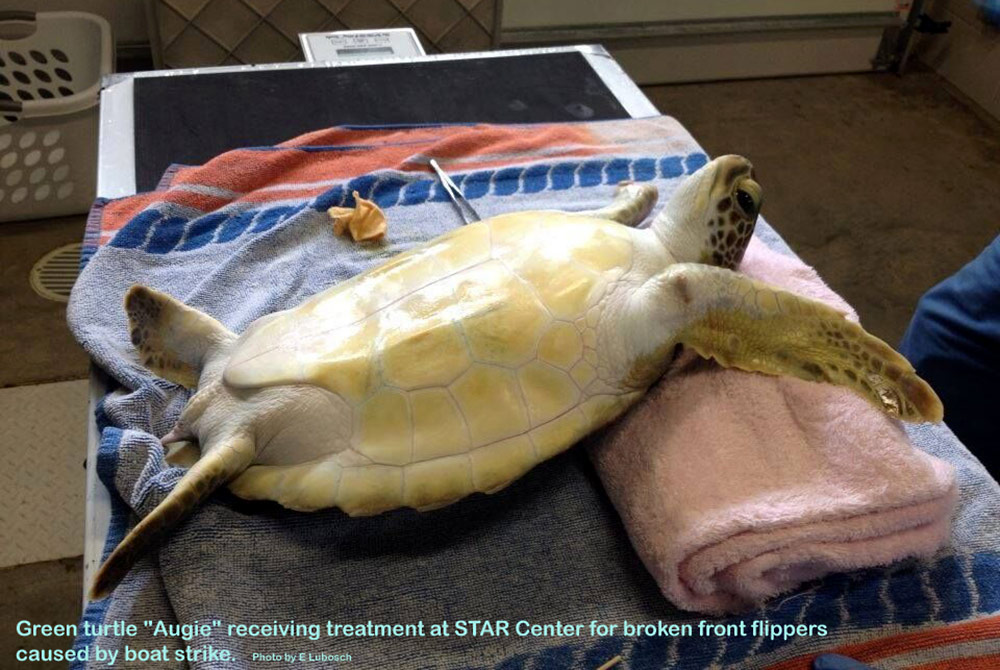 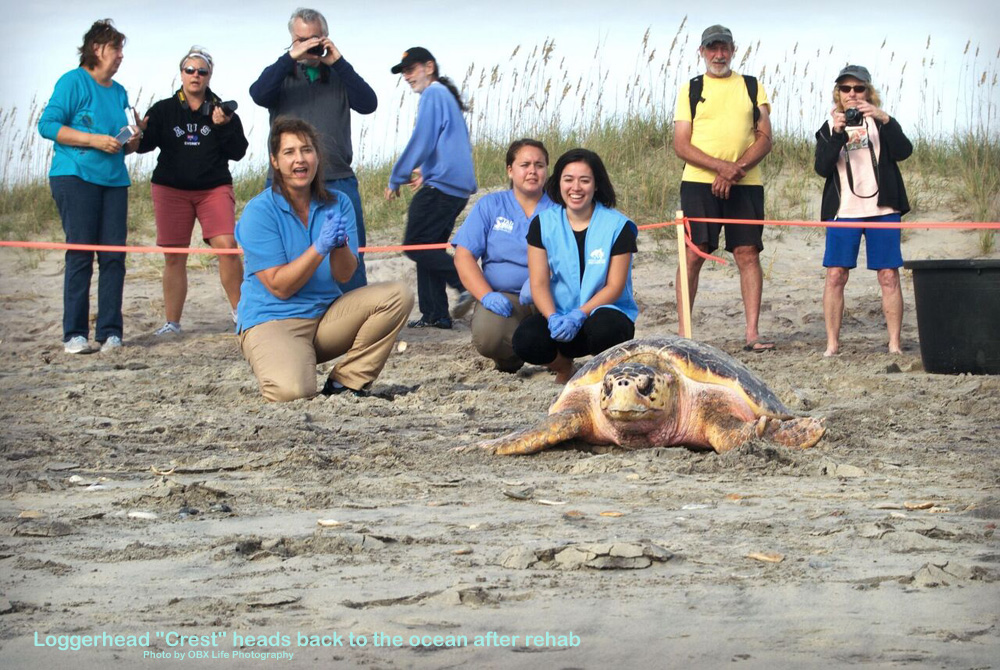 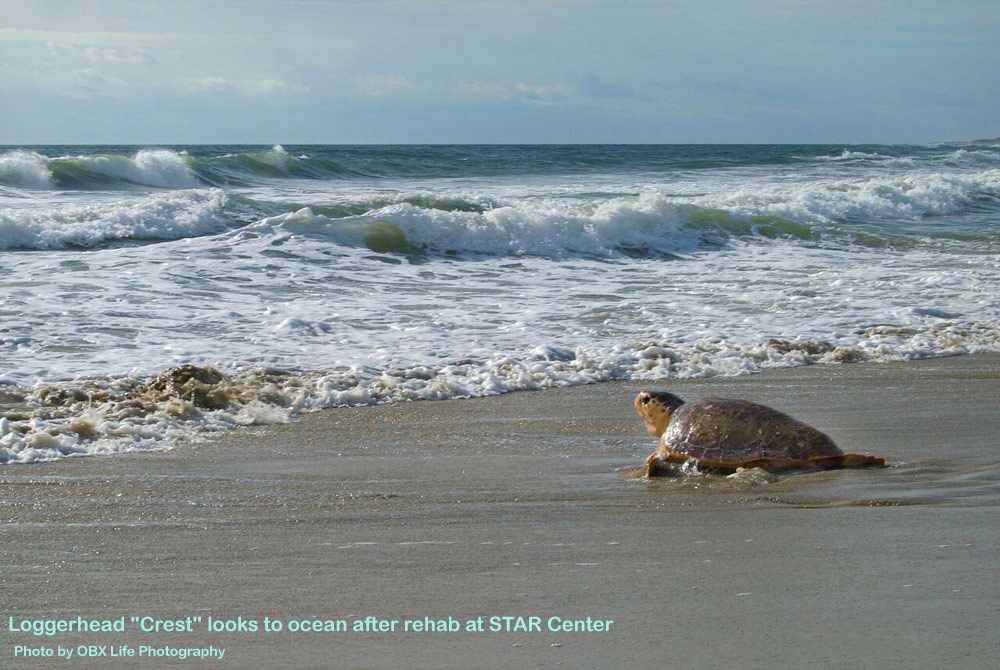 N.E.S.T. has its roots in helping injured and sick turtles. In the mid 90’s N.E.S.T. founders led by our first president Millie Overman, wanted to focus on the rehabilitation of turtles who had already beat the terrible odds of surviving those first few days and years of turtle life. They soon found that the North Carolina Aquarium on Roanoke Island had no facilities to treat injured turtles. The first injured turtles were treated in the living rooms of N.E.S.T. volunteers. Eventually, funds were secured by N.E.S.T. for a small turtle treatment facility at the aquarium. In 2014, that humble facility was replaced by the new Sea Turtle Assistance and Rehabilitation (STAR) Center at the Aquarium on Roanoke Island. NEST volunteers still help care for turtles there.

N.E.S.T. is also responsible for rescuing and transporting sick and injured sea turtles to the STAR Center. N.E.S.T. receives on its 24 hour hotline hundreds of calls a year from beachgoers reporting turtle sittings. Each of those calls is screened and then investigated by N.E.S.T. volunteers. Volunteers will then transport turtles needing treatment to the STAR Center. During winter months at times of abrupt water temperature drops, N.E.S.T. has rescued hundreds of turtles stunned by the cold water and stranded in Pamlico Sound. Many of these turtles are transported to the STAR Center. We also necropsy and collect samples from dead turtles to help researchers find out more about sea turtles.

N.E.S.T.’s work is done under and is in compliance with Endangered Species Act Permit 22ST10 and complies with all NCWRC permit requirements